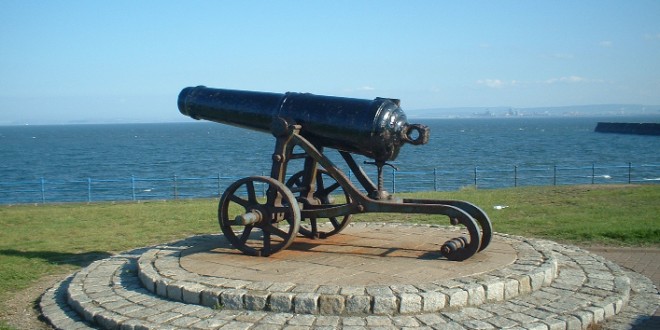 19th Century Cannon
Situated in Hartlepool’s Headland keeping a watchful eye looking out to sea is the Sebastopol Cannon near the Heugh Battery. This cannon was captured from the Russian Army at the battle of Sebastopol during the Crimean War (1854-56). In October 1857, the then Secretary of State, Lord Panmure, offered the cannon to Hartlepool Borough Council who gratefully accepted it. The cannon was transported from London on the steam ship ‘Margaret’ at a total cost of £2.19s.3d., and, after a year’s delay, arrived at Hartlepool in September, 1858.

The Town Wall
Still in existence today guarding the Headland, built to keep out raiding Scots in the 14th century. Some parts of the wall date back to that period including the historic Sandwell Gate which can still be seen – it is over 8ft thick at this point.

Both of these are well worth a look! 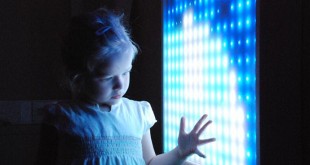 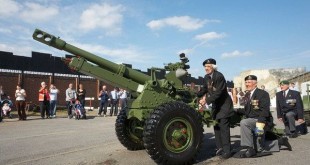 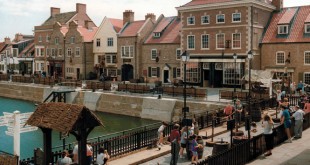 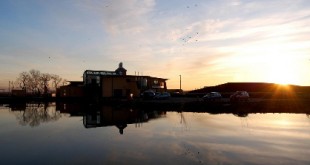