Radio Hartlepool has now been granted a full time FM licence and you can listen live on 102.4 FM.

During its first 28 day trial FM broadcast Radio Hartlepool performed live in front of approximately 80,000 people at various events including the Beer Festival, and continued performing live during the internet-only broadcast, turning on the Christmas Lights for Hartlepool and heralding Santa’s arrival to his grotto within the Middleton Grange Shopping Centre.

In 2003 Radio Hartlepool started to broadcast 28 day restricted service licence trials to the town to try and bring Hartlepool its first ever full time radio station.

The studio’s for Radio Hartlepool were located in the Heart of the town at the Grand Hotel.

The station did a further three broadcasts that were all successful and showed the need for Hartlepool to have its own full time radio station.

Radio Hartlepool raised awareness to Ofcom who issue radio licenses and after applying for a community licence to broadcast full time to our town they were successful.

After outgrowing it’s base within the grand hotel the station moved forwards and upwards and into their new purpose built studios on York Road.

The building in York Road was kitted out by volunteers who did wiring, plumbing, building and more to get the new home ready in time for the big launch. The building has over 400 metres of audio and network cabling installed, to carry audio from the two bespoke studios on the ground floor, up to the transmission and audio processing equipment located on the first floor.

Radio Harlepool’s key commitments to the people of Hartlepool are:

Radio Hartlepool launched on October the 14th at midday, making broadcasting history in being the first ever full time radio station for Hartlepool, on-air non-stop for 5yrs as per the Ofcom license.

Radio Hartlepool is made up of an ever growing team of volunteers, who give their broadcasting, administrative, technical, journalistic and sales skills to the group for free, to better the sound of our very own local radio station.

If you’d like to get involved, visit their website page for a volunteer application form and join the team! 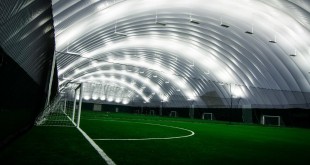 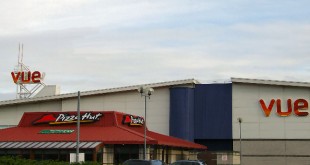 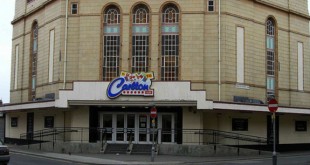 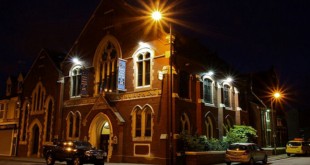