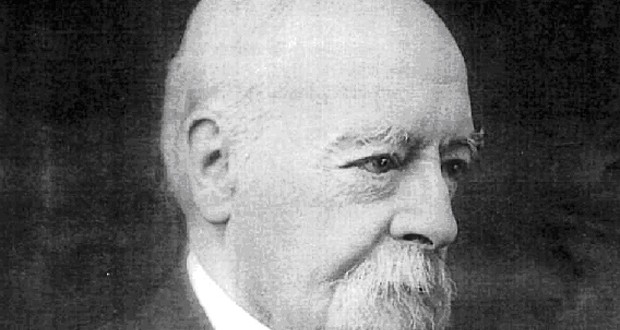 Sooner or later most of us will need a solicitor. And who better to choose than a firm which has stood the test of time? Tilly Bailey & Irvine – is one of the North East’s leading full service legal practices. Today the firm has offices in York Chambers, York Road, Hartlepool, as well as Stockton-on-Tees, Wynyard Park and Barnard Castle.

The firm’s story began in the Victorian era. At the turn of the 20th century a legal partnership, Turnbull & Tilly, practised in Hartlepool. They were Notaries Public dealing with shipmasters’ claims and were based in the same office at 13, Church Street in which Edward Turnbull had originally started his practice in 1841.

The original Mr Tilly took his eldest son into the partnership and the firm continued until Tilly senior’s death in 1932. The firm was then expanded by amalgamation with two other local firms. As Temperley, Tilly & Hayward, it moved to larger offices in Church Street, opposite Turnbull’s first premises.

In 1949 Mr JB Irvine, the son of a West Hartlepool timber merchant, entered into partnership with FWJ Webb. Mr Webb, had been practising with Edward Fryer, a firm established in 1897. As Fryer, Webb & Irvine, the new partnership continued until 1955 when it amalgamated with Harry Bailey & Son, becoming Webb, Bailey & Irvine. The latter practice worked in association with Temperley, Tilly & Hayward amalgamating in 1969, to form the present firm.

Looking back it seems quite remarkable that the present firm’s predecessors operated with just two partners and a small supporting staff. Now the firm has no fewer than fifteen partners and 140 staff including other solicitors and executives, plus secretaries, support staff, and the resource of lawyers using the very latest technology for the benefit of clients.

Over many years tbi has evolved to meet the changing needs of clients. In the early days, much of its expertise was in the traditional north-eastern industries of coal, shipping and steel. Today, it is geared to the fast-changing personal and business environment of the 21st century.