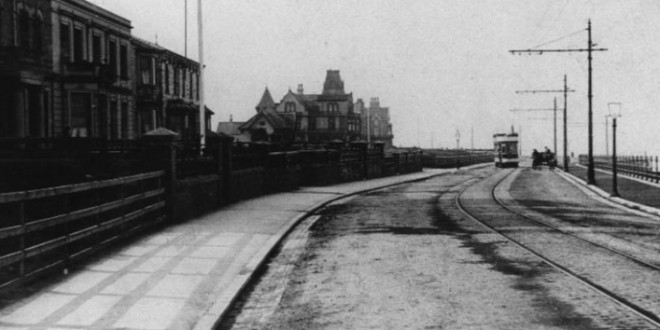 Hartlepool was once a small town surrounded by a collection of villages and farms – some of which still exist today.

California
California was an area of West Hartlepool on the north side of the town. It was comprised of streets of very badly built houses that were built of poor materials. The houses were built to accommodate the workers and families who were employed to dig out the new docks at West Hartlepool. It rapidly became a slum area which was very badly hit when cholera struck the town.

Central Estate
Central Estate (A term still used today to describe the area) was a housing estate built between ‘Old Hartlepool’ and ‘West Hartlepool’. It consisted of rows of small terraced houses and provided the town with much needed cheap accommodation

Dalton Piercy
Dalton Piercy is a small village on the outskirts of Hartlepool (Close to the A19 / A689). It was formerly owned by the Percy family, from whom it got its name.

Greatham
Greatham is a village off the A689 again on the outskirts of Hartlepool, on the north bank of the River Tees. There is a long history of salt works nearby, but this dropped off in the 18th and 19th centuries. In the middle of the 20th century Cerebos salt works had a factory there. There is also Greatham Hospital, which was originally a foundation to aid poor people. By the 16th century the foundation was used more as a “house of entertainment for gentlemen” and it was not well used for helping the poor. After 1610 there were reforms, and its original mission was resumed. Greatham has its own Church and Village Green.

Seaton Carew
Seaton Carew is the coastal resort for Stockton and Hartlepool and is named after a Norman French family called Carou. Like many coastal places on the neighbouring coast it was a small fishing town but grew in the eighteenth and nineteenth centuries with the rising popularity of health resorts. Seaton was especially popular in the bathing season with members of the Quaker fraternity from Darlington.